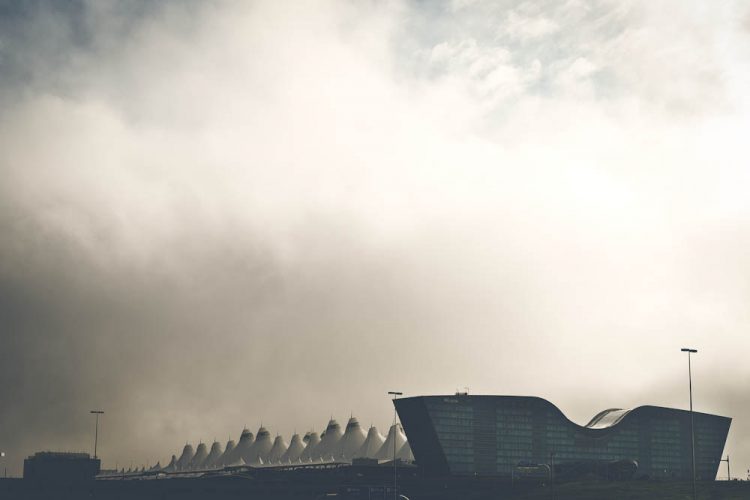 “Would you have moved to France, knowing how hard it was going to be?“ my husband asked me in the warmth of a so-called ‘green café’ on a blistery cold October night. It was a Euro take on a green café, really. Plates came out looking a bit serious, as if the sous-chefs were in the business of healing guests’ malnutrition with coarse tri-colored quinoa, hard goji berries and earthy sunflower seeds.

I thought long to myself, glancing over at the table of Sea Shepherd whale activists before looking down at my plate, sheepishly offering a simple “No, I wouldn’t have.”

I knew I owed him an explanation after this response that half surprised both of us. It’s not like we took the decision to uproot our family lightly. But, today, I will say that I had no idea what it would actually entail. You see, while there are sprouts of wonderful things about our new life, it was so damn hard to move into an empty place with three tiny children and hardly any relationships, and immediate travel plans for my husband.

Instead of being exhilarating and full of discovery, our first weeks were marked by sleeplessness and anxiety, a new empty house to fill and the same old little mouths to feed. Our first six months were marked by marriage-stretching decision overload and missing the heck out of our friends and family we’d left. I couldn’t remember what we used to cook before arriving. He couldn’t remember when he last watched a movie for pleasure.

When we were together, we spent our free time tracking down used furniture all over the city. We rented a van to pick it all up and beg new friends to help lift furniture just one more time. We’d step over it in the hall to feed our family before collapsing in bed. And then, when we were apart, his work trips left me even lonelier than before. I wondered if we had made a horrible mistake. 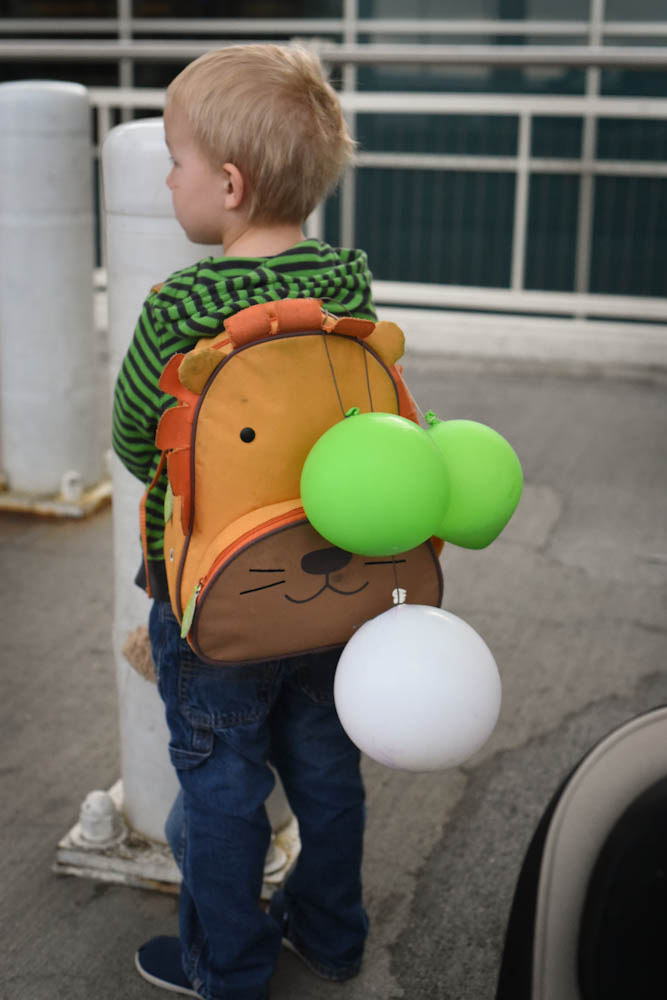 Even as a Third Culture Kid who had grown up here previously, I had romanticized what a move to France would look like. It was going to be a baptism by fire that would boost our kids’ language skills. We’d be giving them the dream life of hearing several languages every day. They’d eat well and find best buddy neighborhood friends. They’d run about in the country and learn to ski before they could ride a bike. Right?

Maybe in a couple of years.

Because, the real rewards of an international move are rarely immediate.

Particularly amongst internationals, there is a very vibrant “we’re going to soon move for kiddo’s language” club. I know it well. I might even have been a club ringleader. We’re dreamers of that perfect world we’ll soon live in. The members of our club ‘pinky swear’ they’ll see each other on the other side. And just a few of us actually pack up our bags and board the plane. The others ’suffer’ through lackluster aspects of local life with the consolation that “one day, we’ll move to X country and it will all be better.”

It won’t. At least not initially.

When you move, every single detail of your life as you know it has to be re-established. Times 110 if you have kids in tow. Given the added layer of culture shock and adaptation, moving internationally it’s hardly for the faint of heart.

Take one normal aspect of any parent’s life: my child gets sick. You have to ask yourself:

Where do we go to the doctor?
Is there a better doc than another?
Who do we call to ask about best doctors in the area?
Will we find a doctor in line with a more holistic approach to health?
Do they take new patients?
When we find the doc, will they agree to accepting the whole family as their new patients?
How do we pay?
How much will it cost?
Do we need to transfer more money into a local account?
Oh shoot, do we need to order a cheque book?
Oh gosh, we forgot to change the address on our banking account.
Do we need an insurance card for the doctor visit?
Do kids come under my insurance?
Do we need complimentary insurance?
Will the doc see our children without local medical records?
On second thought, don’t I need to go to a pediatrician?
Where do we get the prescribed medication?
If a sibling gets sick, can I squeeze them into the appointment?

Hmm, maybe we’ll ride out the sickness this time.

But, there is no escaping it forever: each question needs to be answered for the next time.

Similar lists are made for the plumber, the mechanic, the grocery store, the post office.

And then you move on to the daily life questions to figure out where to buy tahini and pita chips. Is the raw milk from the creamery clean enough to give to an infant? Where the heck can I make a photocopy?

For those of us living with a severe case of wanderlust, it’s easy to think life will finally have started once we have moved to a new country. As I see it today, if you are deciding to move just for your kids’ language improvements, you might be disappointed. Because of your lack of connections, your new world may even end up being less multilingual than before.

There are lots of reasons to move and I do know it’s not always a choice.

But, if you do have a choice, moving certainly shouldn’t just be because the grass is greener on other side. Or because you like the sound of the school system over there. Or because you think your kid will get good at your minority language. On some level, it’s got to be about a calling, or at least a solid commitment to a new place.

If you move thinking there are 1-2 things in your life you want to change, you run the risk of discounting the reality and the cost of a move.

Two truths about our move we are left with:
1. Some things WILL be harder and worse.
2. And every facet of your life WILL be upended. 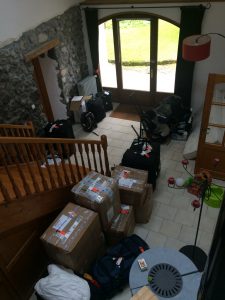 My response on that frigid October night showed me just how exhausted this mama had been after almost six months of sheer decision fatigue.

We’ve been on this side of the ocean for nine months now and I do think my response would be different. However, I would still caution my old self to approach an international move with eyes wide open.

Thankfully, today, questions are slowly finding answers and things are starting to fall into place. We are beginning to get into a rhythm and see the stunning vision for local life. We’re catching our breath, retrieving the wonder and remembering our family’s calling. It’s a beautiful new season of growing world-shaped hearts.

But it’s certainly not without a cost.

Featured image of Denver International Airport on the day we left, courtesy of Simeon.

Y is for… “So YOU want to move for language? The cost of an international move.” It’s a post for A-Z of Raising Multilingual Children organized by Annabelle over at The Piri-Piri Lexicon. Don’t miss all the other inspiring posts this month written by 26 awesome multilingual bloggers that I love to follow.